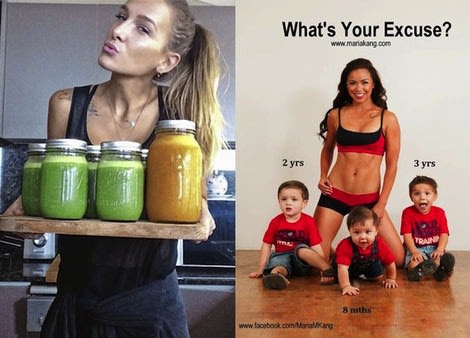 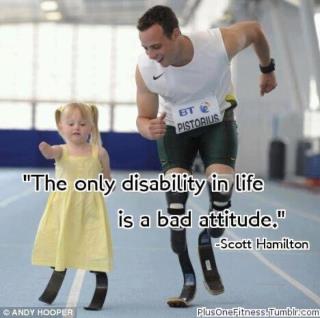 Do you think that jerks shy away from BJJ because of the supportive environment? Is that something you've experienced just at your gym or elsewhere?

Honestly, I think BJJ is low on jerks because it shreds pretty much everyone's ego. Regardless of how young or athletic someone is, they're just not going to start out as good...the most basic movements can make star athletes look like idiots--babies aside, most people just suck at moving around on the ground.

And for women, the idea of "sexy" is just turned on its head. Nobody looks traditionally hot in a gi, or with chunks of their hair torn out, or with mangled hands and feet. Even when someone has an amazing body, it's usually confined by what we're wearing (I've seen more of Maria Kang's stomach than any of my female teammates), so even the body-comparison issues that other activities deal with are different in BJJ.

Hmm. We need some gis in triathlon.