I was sitting at work today and got an IM from my mom.

"I saw your wallowing people on the front page of Yahoo!...this thing is going to EXPLODE."

She then sent me a link to this article about a Colorado mother who flew her son to California to enroll in the Gracie Bullyproof program and for private lessons with Rener Gracie after some pretty severe bullying episodes at his school. It's a very nice read. 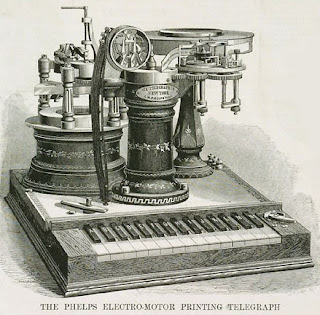 We got a full hour of drilling in tonight...something I probably would have winced at if I'd known it ahead of time. It was a quality night of training...I'm starting to understand my full guard more, I'm not as reluctant to set up spider, and I've gotten a bit more conscious of shutting it down while I'm in it. The highlight though, was Parrumpha teaching my partner and me a different set up for an omoplata. It involved grips instead of controlling the head directly. When I went to set it up, he pointed out that I was telegraphing my intentions with my grips, which I'd really never considered. I've always just been too busy trying to grip...something.

Also, for the 18th time, I asked if there was a big difference between posting the foot you use for the hip escape on the ground and posting on the hip. For some reason, I have it stuck in my head that posting on the ground sacrifices some control...and for the 18th time, the answer was no. I don't know why, but I'm having a hard time internalizing that concept. Hopefully posting it here will help.
Posted by Megan at 8:02 PM

Total non-sequitur, but I've interviewed your coach, Parrumpha. He's flat out awesome, as a competitor, as a person and most likely as a coach too. Lucky you!

Oh really?? That is so cool. How long ago was that?

It appeared on Bloody Elbow about a month ago, and I interviewed him a couple weeks before that.

I saw that one! Great interview.