Beauty and the BJJ Beast

BJJ's pretty rough in general, but it's taken a serious toll on certain aspects of my beauty regimine. I've had to find new shampoos, lotions, deodorant...all kinds of changes to accomodate the way it's changed my life. Here are some of the products I've switched over to to keep myself from turning into a gnarled ball of mantastic-ness... 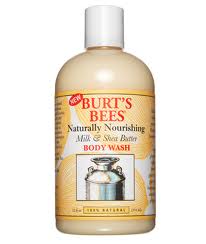 Showers. So. Many. Showers.
Even high end body washes generally contain SLS...the stuff that makes your body wash (and facial cleansers, dish detergents, etc.) foamy. The ingredient stuck in my head after my chemistry professor once said that it's added purely for marketing purposes. It actually decreases cleaning power and just makes you THINK you're getting cleaner...not to mention the stuff dries the living daylights out of your skin (which is why they've been stuffing bodywashes full of everything short of chicken fat these days). I started using SLS free washes...now I use Burt's Bees, which, all but that stinky raspberry mess, I love.
Hair 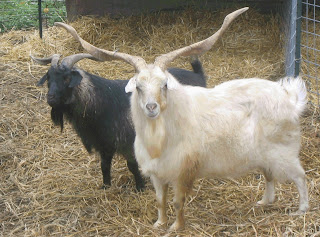 This is probably the biggest deal. I stopped getting full on relaxers a few years back and had just settled on some products before starting jiu jitsu. Well, everything went out the window after I hit the mats. I just wash my hair WAY too much to use what I'd been using...I mean...3x in six hours today because of my lesson schedule. It's usually only twice on days I train, and that can play havoc on anybody's hair, but especially on Black hair that's highly curly/texturized (natural oils have a harder time traveling the entire length of the strand) and more fragile than most would expect. My best friend lately has been cashmere extract. That's right. Eau du Goat Fur. Its basically a protein treatment. I use the one from Curls, who makes a line of products that can be mixed and matched depending on how curly your hair is or isn't, regardless of race. All their stuff is amazing for hair that's just not straight.
Hands 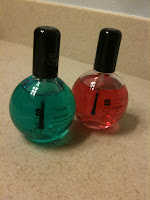 I've said it before, and I'm saying it again. I'm vain about my hands. I always get got compliments on them since I have had a natural French manicure and never "had" to use polish. Those days are long gone with the constant clipping and filing, so I finally started wearing polishes. Well, those were chipping after one session. I recently found a base (Sticky) and a top coat (Shiny) by CND that hold up to my normal week's training (and hopefully don't cause skin cancer like their gel nail method). This pic is of my nails after 5 days of normal life and about 4 hrs of class/sparring. 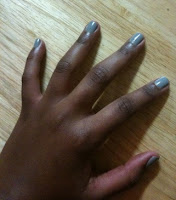 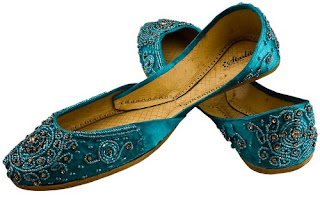 This isn't really a product, and I had tons of Khussa pre-BJJ, but they've come in handy at work. I first saw them on a bunch of women walking around Montreal and spent a month trying to find some once I got back to Florida. I have them in a bunch of different colors, and the fact that they slip on and off means I can practice squat creeps in my office without unbuckling/unhooking/untying anything.
Skin again 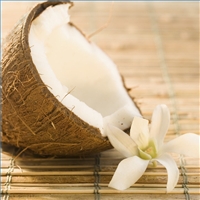 After undergrad, I went on this home-made beauty product kick. I was making lotions and facials and hair products and facial scrubs...all kinds of stuff. I quit it overall (crazy expensive), but I still use a couple of recipes. The idea of putting the long list of chemicals you see on most lotion bottles on my body twice a day creeps me out a tad, so I use my own blend. It's just monoi de tahiti, shea oil and vegetable glycerine, but it's the only thing I've found that moisturizes AND doesn't end up getting sweatted out all over the mats. I'm not scaly and the guys aren't slipping their way into side control. Everybody wins.

Khussa...I live by them. They require inserts, but they're very cute and good for a shoe horse like myself that's cut back on heels.

Love you too Georgette!!:)

HALLELUJAH. okay so there aren't many female grapplers, and there aren't many black female grapplers so please oh please bestow upon me your hair secrets because my hair is at RIP status. No one at my gym (including my boyfriend) can tell but I can and it has reduced me to tears on many ocassions. My hair used to be beautiful. Help me please, i'm tired of it falling out and yes i too wash it too much

Lol@Shakia...if I'd recorded what I've been through with my hair even pre-BJJ, I'd have a blog 3x the size of this one.

Honestly, aside from some breakage in areas that rub the mat, my hair hasn't suffered too much. I guess the big question is "are you relaxed or natural?" I get texturizures about once every 8mos to a year, so while I'm not a "true" natural, I don't have to fight with the fragility of bone straight hair.

Thanks for the inspiration for my next post! Throw up any questions/ ideas you have and hopefully I can get some useful info together.