and surprisingly, it's got me a bit down. I didn't start this for a belt color, and to be honest, I'd rather be held back than be promoted too early, but the idea of seeing the people I enjoy training with most move to the advanced class...let's just say it's likely going to be a long six months. 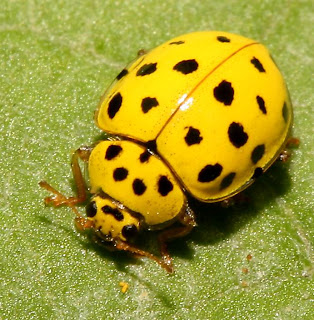 Tonight was my first class this week. Late meetings at work all...week. I'm so tired I'm tired of hearing myself say I'm tired. I'm the opposite of a social butterfly. A hermit beetle if you will. After a week of visitors and presenting and dinners and spreadsheets, this beetle is drained at levels she didn't know possible.

New drills and I learned to come to the side of my hip a bit when drilling arm drags. But yeah...I haven't had serious gi/mat burn in a good minute, but tonight I was on top, drilling the technique of the night (deep half sweeps) with a blue, and I don't know what his skin was made of, but my right ankle was on FIRE to the point I expected to look down and see it bleeding. It wasn't, but still...dude had a death-lock on my leg and was shredding it every time he came to the top. I thought my ankle was the only casualty at first, but I was driving home and my knee felt like someone had taken it apart and put it back together...wrongly.

Deep half...I'm starting to get it, kinda. It's starting to get my out of some of those ugly situations on the bottom that I tend to find myself in. I'm still SO bad at bumping. I've started using my legs more (I used to be all arms, and all fatigued), but I'm starting to see that things rarely turn out as planned, and the one sweep I KNOW is working less and less. Glad to see progress though.